Pray the Rosary With Us

We prayed for your intentions in these pre-recorded Joyful Mysteries.

Fr. Brett Brannen graciously agreed to record these four talks in place of a live discernment retreat at Casa Maria Retreat House. We are happy to share these weekend conferences with you.

Fr. Brannen is the Director of Spiritual Formation at the Pontifical College Josephinum. He also served as the vice-rector of Mount St. Mary’s Seminary in Emmitsburg, MD. He is widely known as a powerful speaker and an expert in priestly formation.

Fr. Brannen was ordained in 1991 for the Diocese of Savannah, Georgia, and served as Vocation Director beginning in 1993. During his tenure, the number of seminarians dramatically expanded. By 2007, Savannah caught the attention of the national press as it ordained the second-highest number of priests per capita of any diocese in the country.

Fr. Brannen has given over 100 parish missions and retreats to seminarians, priests, and religious orders. He has appeared on EWTN, published several booklets on the priesthood, and released an audio series on how to discern a priestly vocation.

Click here for the latest edition of Father Brett Brannen's highly acclaimed discernment guide, "To Save a Thousand Souls."

Beautiful spiritual reading and listening to accompany this weekend's retreat. Use coupon code vocations2021 to get $5 off any $25 or more purchase. 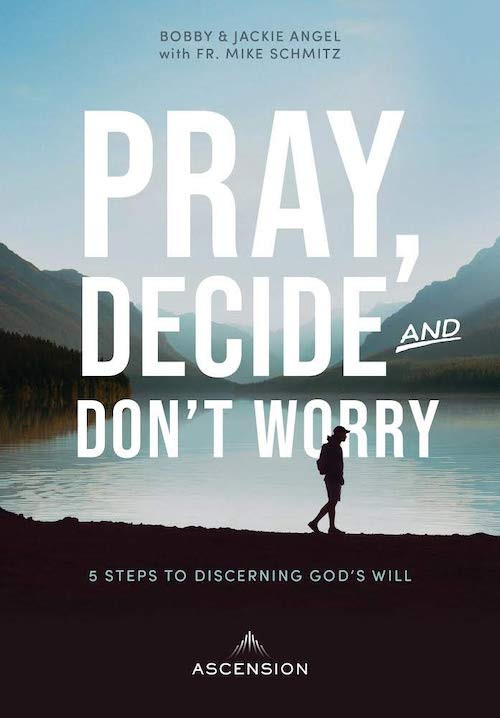 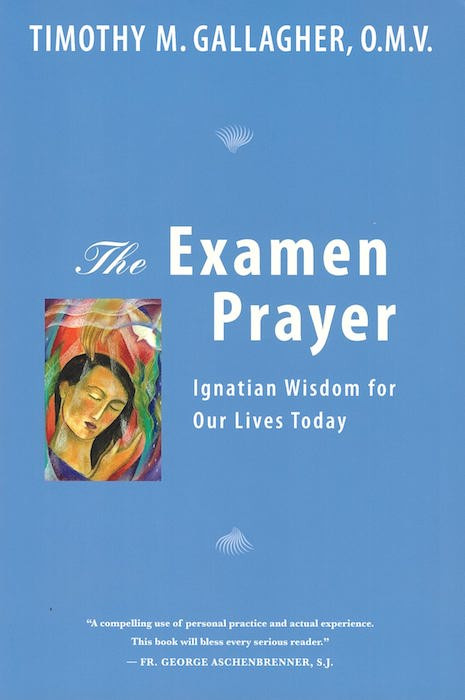 Caring: A Biblical Theology of Community 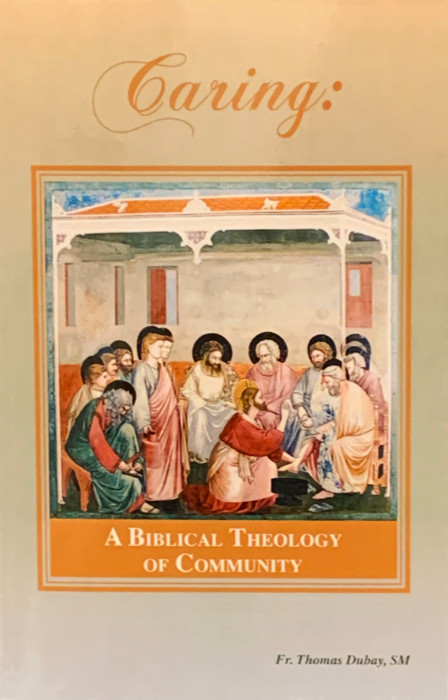 What Does God Want From Me? - CDs by Fr. Brannen 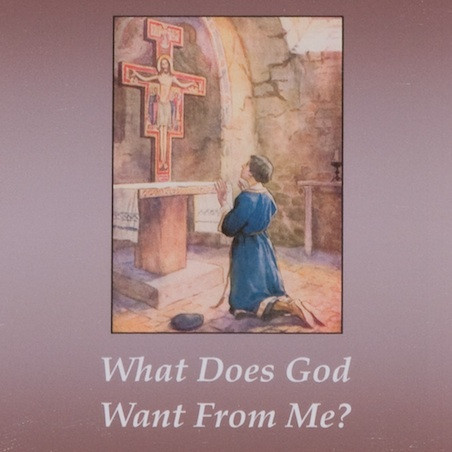 Our Life's Purpose in God's Plan - CDs by Fr. Brannen 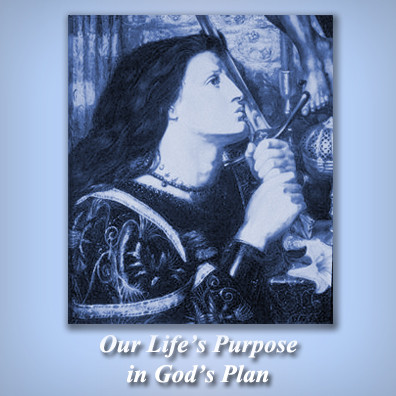